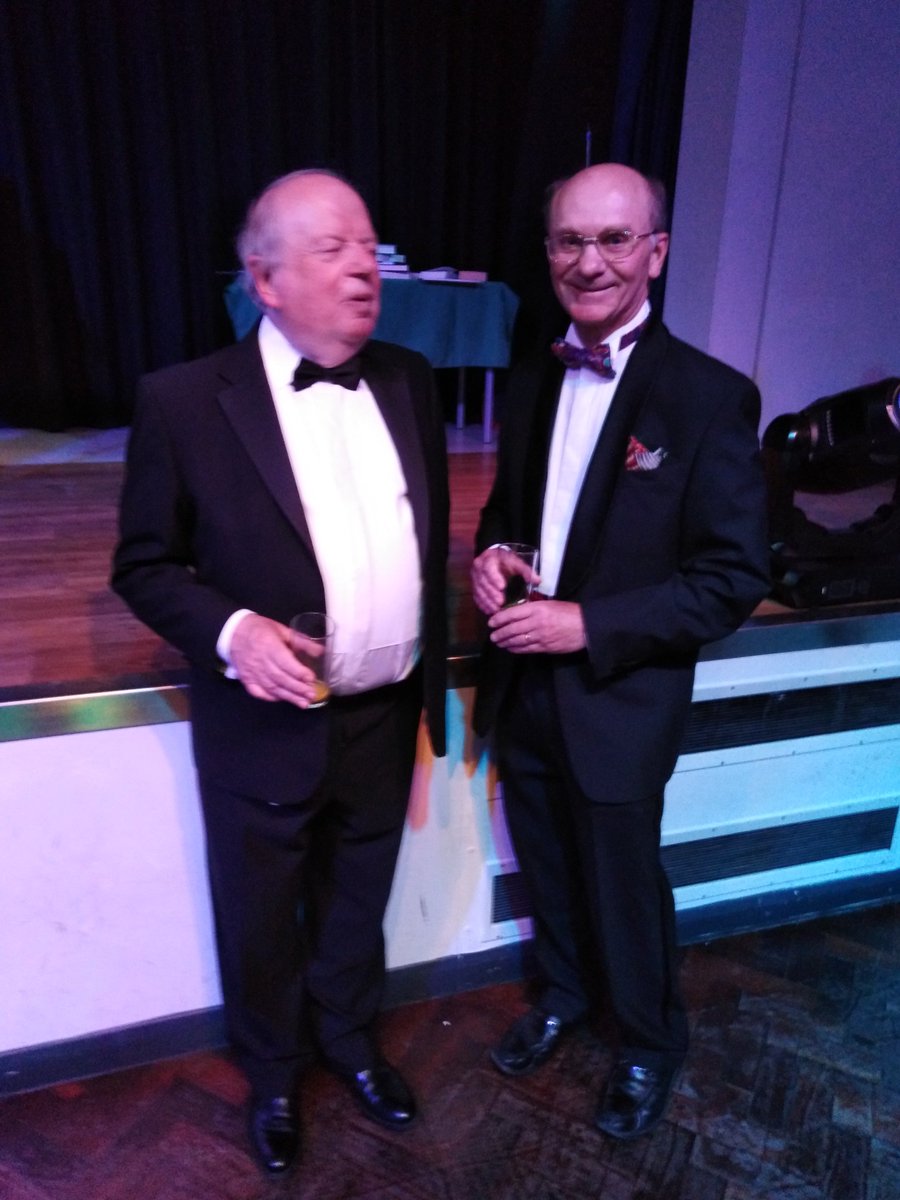 I’m just back from a wonderful visit to the Deepings Literary Festival. Here are a few lines about how I got on and why it’s worth adding it to your literary festival must-attend list for next time.

The second ever Deepings Literary Festival was held over four days at the end of May. The programme comprised 20 events at 12 venues in the Deepings villages in South Lincolnshire. On offer was a range of talks by bestselling and local writers across several fiction genres as well as non-fiction and poetry, and some art and music. A real strength of the event was that visitors could buy very reasonably priced tickets for individual talks and didn’t have to purchase a whole-festival pass. We travelled across the Midlands to attend three events on the Saturday.

Our first event was a talk by bestselling psychological thriller writer, Barbara Copperthwaite. Like me she hails from the Lincolnshire coast and so “came home” for the event. She talked about her early years as a reporter on a Skegness newspaper and how she was inspired in her later fiction by true-crime witnesses she interviewed. Barbara was happy to answer questions from the appreciative audience and offered advice on getting published.

After enjoying some delicious homemade cakes sold at the venue in aid of Macmillan Cancer Support, we settled down for our second talk. Prolific bestseller Elly Griffiths, speaking to a capacity audience, was expertly interviewed by one of the festival organisers, Linda Hill. Elly told us how her writing first created an emotional response in her readers when, aged 11, she wrote mini episodes of Starsky and Hutch for her school friends. In one episode she killed off Starsky. She told us: “People cried and I liked that.”

The Black Tie Gala Dinner for Deepings Literary Festival was held in the beautifully lit and elegantly presented Deepings School Drama Hall. Our hotel was about a mile from the venue so we decided to walk, but such is the generosity of Deepings people, that didn’t happen. After we set off on foot in our glad rags, a local taxi driver, who’d just dropped off a fare, pulled up and offered us a lift for free.

The after-dinner speaker was former BBC Chief Political Correspondent and Strictly Come Dancing contestant, John Sergeant. He gave a witty speech about both of these claims to fame. (The photograph above captures the moment when Mr Sergeant met Mr Sargeant.)

Unsurprisingly Brexit dominated, when John invited questions from the floor. He expressed the view that sabre-rattling wasn’t the way to go into negotiations with the European Union. As with the D-Day Landings, meticulous planning is needed, and only if we really have the stomach for the fight. On a lighter note, he was swift to dismiss the idea of a Christmas dance duet with Ann Widdecombe. He was 64 when he participated in Strictly and it took hours and hours of training with his professional dance partner, Kristina Rihanoff, to look as silly as he did. (His words not mine.) Eleven years on, he ruled out putting himself through that effort ever again.

Among our convivial table guests were Linda Hill and her husband, Steve. They kindly gave us a lift back at the end of the evening. Conversation flowed around the table and champion blogger Linda recommended several literary fiction titles I’m now inspired to read. It was lovely to meet her finally after chatting for months on Twitter and writing about her on my blog.

This well-run and delightful festival will be back in two years’ time. Put Deepings Literary Festival in your diary. It’s already in mine.