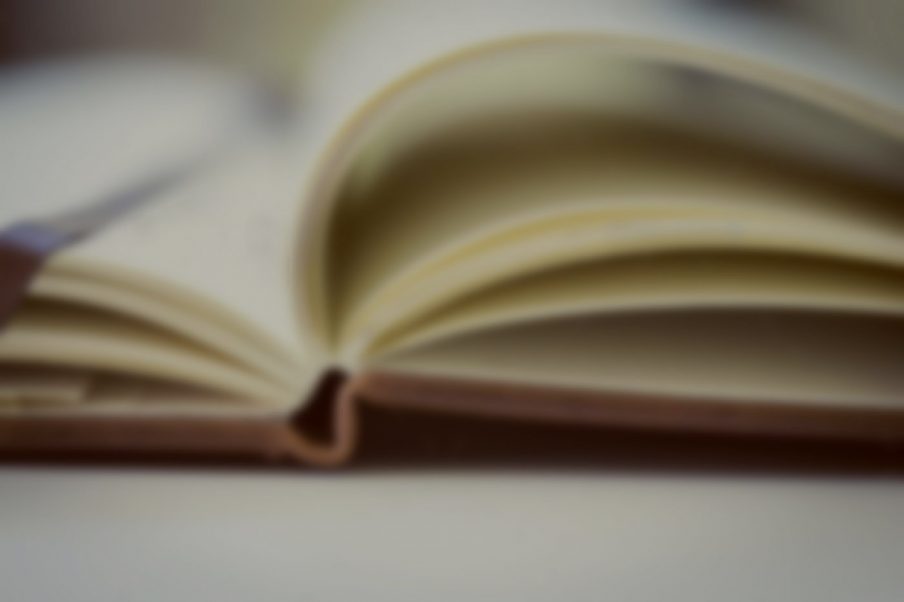 Good Reads on goodreads: reviews of some fabulous four-star books

Still in first draft mode, so this month’s blog is all about the good reads I’ve enjoyed when I’m not scribbling. Here are some fabulous four-star books I’ve recently read and reviewed on goodreads.

Welcome to Lagos by Chibundu Onuzo

Despite the jolly cover, I wasn’t expecting a humorous novel. Certainly the open chapter describing two soldiers’ desertion from an army that made them torch villages and kill the inhabitants didn’t suggest anything comedic was in store. However, from the moment these two characters set off on their journey to Lagos and hooked up with three other runaways, the author presented a warm, humorous and characterful tale of resilience, adaptability and vibrancy that still managed to be a realistic depiction of despair, corruption and violence.
My only difficulty was that there were large sections of unattributed dialogue – some of it oblique and some of it in Nigerian languages – and I struggled to work out who was speaking and what it all meant.
Still a great read, though. I’ll look out for more work from this author.

Lie in Wait by G.J. Minett

I read way too many crime novels and sometimes get fed up with the standard formulae for police procedurals and psychological thrillers, so this novel made a refreshing change.
Expertly told from several viewpoints, it reminded me of the technique in Kate Atkinson’s Jackson Brodie novels. I loved all the characters and didn’t spot a single stereotype – and that can’t be said of every crime novel these days. I loved the tantalising swerve in the middle that shook up what I thought I already knew – great storytelling.
It pays to play close attention to the chapter headings to keep on top of the timeline. I lost my way a couple of times.
I liked Minett’s first novel, The Hidden Legacy, too. A great new talent on the crime-writing scene.

The Art of Being Normal by Lisa Williamson

I read lot of teen fiction for work. When I give a teen novel a four or five star rating, often, at the back of my mind, I’m thinking one of two things: 1. This will really appeal to teens although it didn’t grip me; or 2. This was brilliant for me to read but I can’t see why teens would like it.
The Art of Being Normal pulled off the rare feat of moving me while staying firmly in the teen genre. Fifteen year old David and Leo, the mysterious new kid at David’s school, are two distinctive main characters who remain typical teens with teen problems, but they also have big secrets which they are going to have to deal with if they want to move forward. The novel seems authentic and well researched without being worthy, preaching or showing off the research. It had solid teen characters at its core. Highly recommended for teens and interested adults.

Lipsticks and Library Books: The Story of Boots Booklovers Library by Jackie Winter

This was a lovely non-fiction read. A gentle, nostalgic look at Boots Lending Libraries that included interviews with former staff members, those wholesome young ladies who served the fee-paying customers. As someone who worked for years in public libraries, I found it fascinating to learn about the previous generation of lending libraries when customers paid a subscription. There was also an interesting chapter on the most popular novels and authors of the pre- and post-war years. Some remain well known to modern readers but there were others we may not have heard of. Well worth reading for anyone interested in social history.

For anyone who doesn’t know it, goodreads is a great website and social media platform for book lovers. It’s fascinating to read the variety of responses and reviews that one book can generate.  It’s a great place to get recommendations from other readers and to let the world know what you think of what you’ve read.