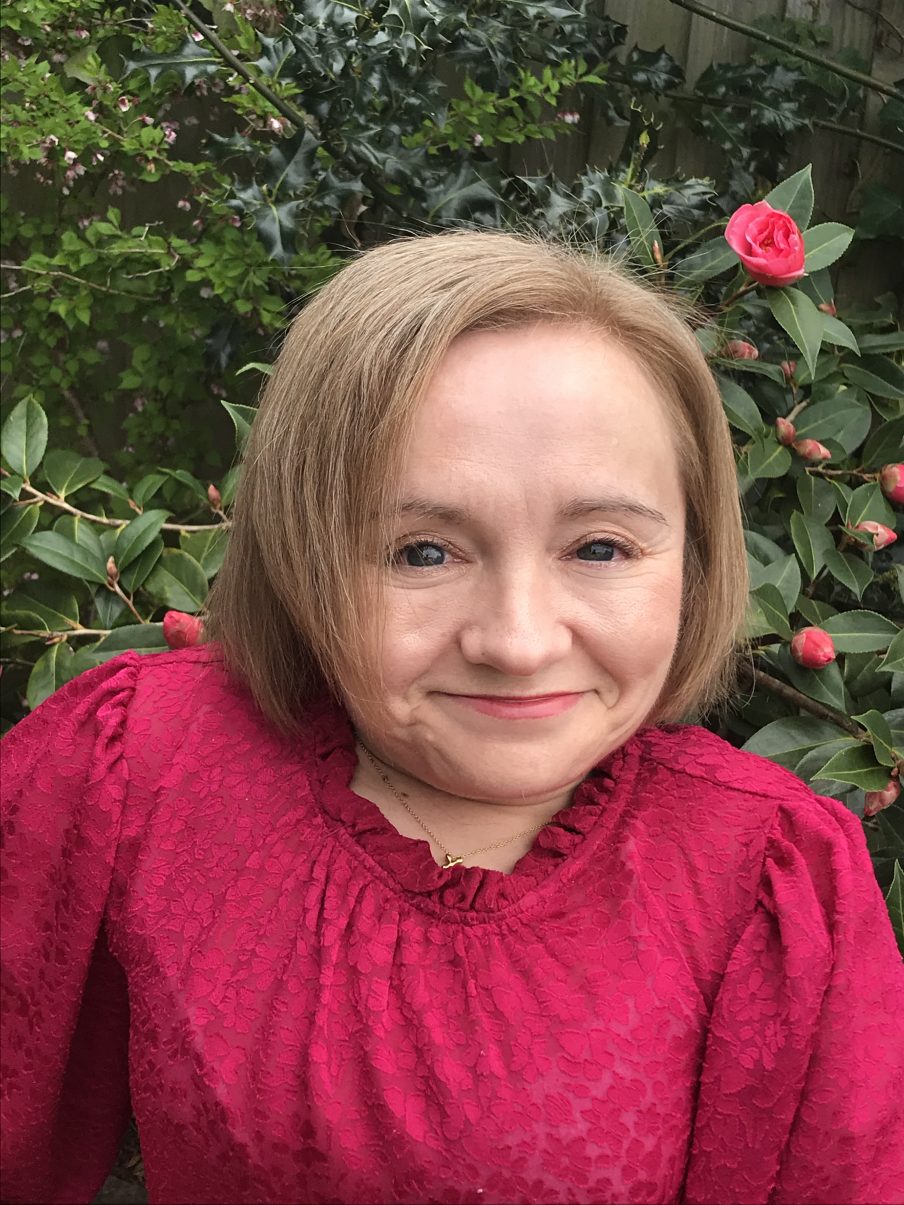 How I Got Published by Penny Batchelor

Today’s guest post is How I Got Published by Penny Batchelor. I ‘met’ Penny last week when I attended, via Zoom, an event at the Stay at Home Literary Festival.  Penny, together with Louise Mumford, gave a well-prepared and highly informative talk on Creating the Perfect Page Turner. Given her very clear understanding of the thriller genre, I’m not surprised her books have found an eager publisher.

Here’s what Penny has to say about her journey to publication.

How I Got Published by Penny Batchelor

I’m one of the many people who say that they’ve always wanted to be a writer. As soon as learned to write I was penning my own tales, living in my imagination. However, also like many other people, as the years went by I didn’t actually finish writing a book. I filled copious notebooks with plot ideas, random lines of dialogue, first chapters and so on without holding on tightly and putting the work in to get to the end. Also, looking back at some of those notebooks that I eventually threw in the recycling, what I was writing wasn’t actually very good. I hadn’t found my own voice and in my 20s was trying to be funny and clever in a chick lit (although I hate that term) sort of way, which was all the rage at the time.

Time passed and work and health got in the way. Even though a lot of my day job involved journalism or copywriting my confidence in my creative writing hurtled down a bottomless ravine. Then I turned 40 and that milestone age made me think about what I wanted to do with my life. Not trying to write was easy, that way I couldn’t get rejected or lose my dream. But plots and ideas kept popping up in my head and I knew I’d regret it if I didn’t at least try to write. I told myself that completing a novel was on my bucket list and that doing that would be an achievement in itself, with anything else being the icing on the cake.

I bit the bullet and applied for Faber Academy’s Writing A Novel, The First Six Months course. It’s online and you could fit the work around your week, which was perfect for me. Thankfully I was selected and my adventure began. The course was invaluable, teaching me not only writing skills but about the publishing industry and how to give and receive literary criticism.  During those six months I worked on my thriller idea that became My Perfect Sister. I hadn’t deliberately intended to become a thriller writer – the example chapter I sent with my application was from an historical novel I’d been working on – yet the characters of Annie and her missing sister Gemma lured me into the psychological thriller genre and I’ve not looked back.

It took me a year or so after the course to finish the novel. Without the deadlines of the course it was tough keeping going, but eventually I finished a draft, put it aside for a month to work on another idea and then came back to it with a fresh perspective. There were a couple of areas I knew weren’t right but couldn’t quite put my finger on why, which is why I paid for a reader’s report from Faber Academy. That spurred me on to write another draft and send it out to agents and prizes.

The rejections started coming in straight away, although a couple did say that they liked my writing, but the most dispiriting were the agents who didn’t even bother to reply. I began to think I should put that novel aside and write something else. Then at my local bookshop a bookseller asked if I’d tried indie publishers who didn’t require authors to have an agent and she gave me a couple of names, one of which was RedDoor Press. The day after I submitted my first three chapters to them they asked for the whole manuscript. It took an agonising fortnight to hear back from that but when an email came into my inbox saying they wanted my book my dream came true!

Sadly Covid-19 came along and My Perfect Sister was published when bookshops were shut. I was delighted, however, with readers’ reviews and in lockdown I wrote my next thriller Her New Best Friend, which will be published on 5th August 2021. I’m hoping that this time I’ll be able to have a party at my local bookshop to celebrate and thank them for their support.  My aim now is to find an agent for my third book and, whilst I love writing thrillers, in the future I’d like to explore other genres too.

The Stay-at-Home Literary Festival is a digital event that brings together writers and readers to celebrate their love of books, without judgement or criticism. Now in its second year, the festival hosts workshops, panels, readings and talks while welcoming professionals and novices alike. This year’s Festival runs until 9th May so click on the link to sign up for some free book-based talks from the comfort of your own laptop.

I hope you enjoyed How I Got Published by Penny Batchelor. Here are links to previous authors who have written their Publication Journey stories for the blog: