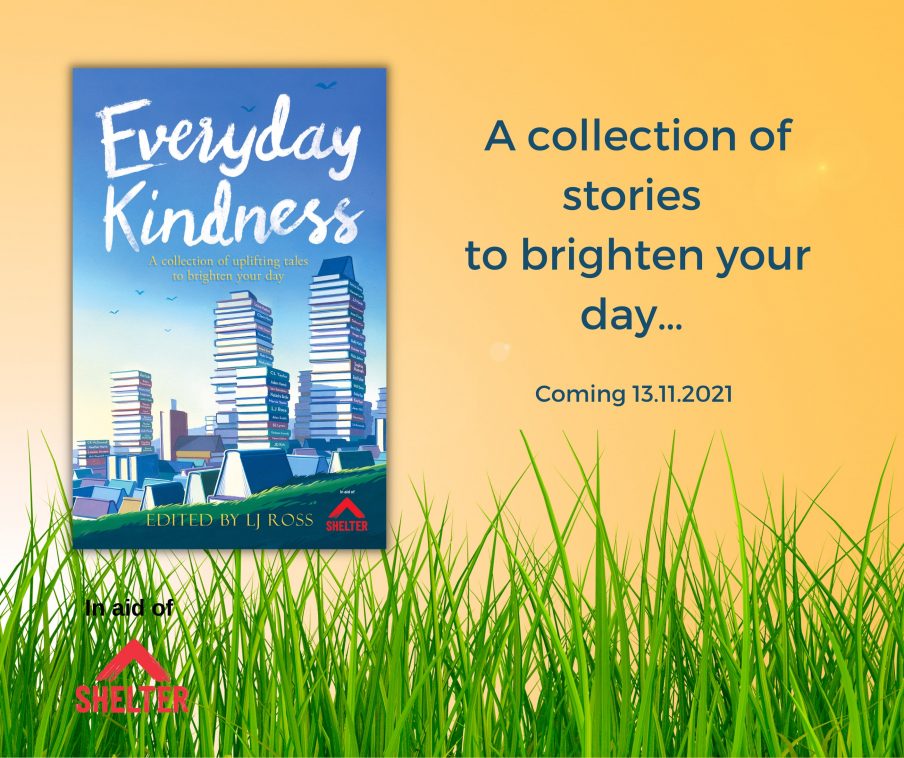 My Book Reviews for December 2021

Here are my Book Reviews for December 2021 – two ghostly thrillers and a postmodern classic.

Fiona is a freelance journalist who lives in the small town of Barrons, Vermont. In 1993 her elder sister, Deb, was murdered and her body left in the grounds of Idlewild, a former boarding school for girls.

Although Deb’s boyfriend was convicted of the crime and remains in jail to date (2014), Fiona always had doubts whether the real culprit was caught. When she learns that the derelict school buildings and grounds have been bought by a mysterious mother and son, she sees an opportunity to dig around Deb’s case while ostensibly researching an article on the history and future of the school site. Her investigations lead her to another decades-old crime involving girls at the school.

The second timeline takes us back to 1950 and to the viewpoints of four fifteen-year-old girls: Katie, the confident troublemaker; CeCe, the illegitimate daughter of a wealthy businessman; Roberta, the clever, sporty one who secretly tries to come to terms with something she witnessed, and Sonia, the quiet, vulnerable French girl. All four have been sent to board at Idlewild because their families don’t want them at home.

Despite their strong friendship, the girls hate life at Idlewild because of the oppressive and furious presence of Mary Hand, a ghost who has been haunting the grounds since 1919.

Gradually the mysteries merge and unravel. An enjoyable read. This is my second ghost story by Simone St James. See my review of The Sun Down Hotel here.

Shadow of a Doubt by Michelle Davies

It’s very rare these days to find a novel that sits firmly in the mainstream psychological thriller genre but still manages to tell an original story. Michelle Davies manages it superbly with the tale of Cara, sent to a psychiatric hospital at the age of nine for killing her brother. Rejected by her family, she spends the years following her release from her treatment in foster care. Now in her thirties, she still maintains that her brother’s death was at the hands of the ghost Limey Stan who had been plaguing her nights for months. Although her violent outbursts at school and home before the brother’s death were well-documented in her medical notes, she maintains she acted out of sleep-deprivation caused by the ghost haunting her house.

Cara has no intention of ever visiting the family home or the family who abandoned her ever again. Then her mother dies and leaves her the house. Cara decides to return to catch the ghost and prove her innocence.

The author cleverly captures the heart-pounding sensation of being a child in bed, hearing a creak on the stairs and fearing a ghost. Despite all her anti-psychotic medication, Cara hears it all again when she sleeps at the house as an adult. I came up with several theories and one of them was bang-on, but I was not sure what to believe for a long time. When I worked it out, my blood didn’t so much run cold as boil with rage… Great storytelling.

For years, the title put me off this book. Also I’d heard it was a sci-fi classic so I didn’t think it would be my cup of tea. In the end I read it because my university tutor recommended it as an example of postmodernist writing.

The recommendation still didn’t sound like something I would enjoy, but I did. If, indeed, enjoy is the right word for a story about the bombing of Dresden. The slaughterhouse of the title is the name of the building where American prisoners of war, including Vonnegut, were held during WW2 and from where they witnessed the bombing. Vonnegut fictionalized his experiences through his protagonist Billy Pilgrim.

Yes, Billy gets abducted by aliens and, yes, he time travels, but this book has more to do with depicting the trauma of war for the private soldier than with science fiction. The inclusion of flash-forwards and authorial intrusions serve to keep the reader detached from the story and aware that war is not a jolly adventure.

The Everyday Kindness anthology edited by L.J. Ross is now out in the world. I’ve started reading it and can confirm it would make a great Christmas present. All proceeds go to the homelessness and housing charity Shelter. I’ll post a review next year when I’ve read all the stories.

So will any of my book reviews for December 2021 make my list of books of the year? I’ll be back soon with one last post of the year to reveal my favourites.