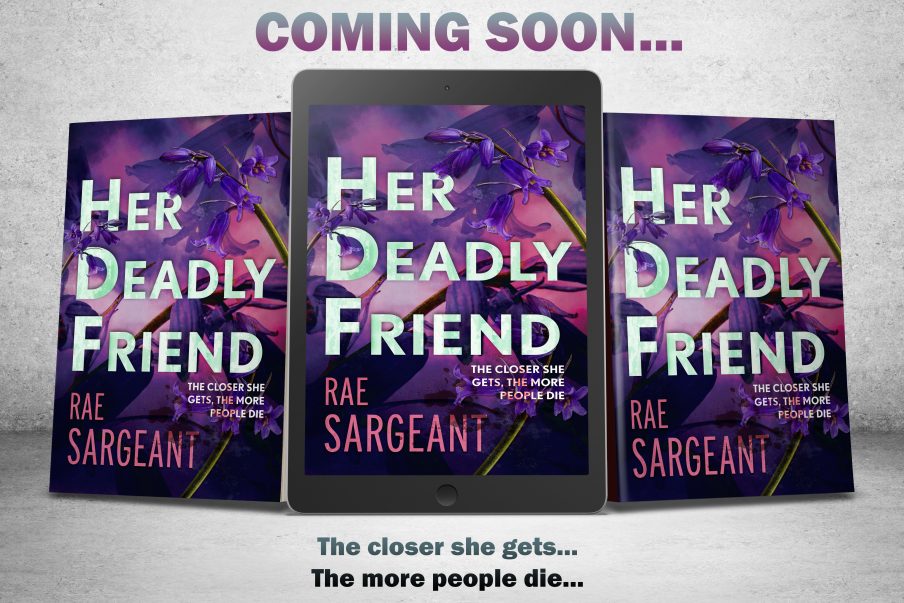 My book reviews for June 2022 include two police procedurals, a mystery, a true story and a humdinger of a thriller. These books, and several more, reflect the great month of reading I’ve enjoyed.

The Lost Children by Michael Wood

I’ve read most of the Matilda Darke series and I’d say this is Michael Wood’s best yet. To me it marks a change in mood from the previous two where the author kept us entertained with high body counts and shock revelations. This time around the writing is thoughtful as it deals with the traumatic subject of the sexual abuse of children.

If this had been written ten years ago, many of us would probably have thought it farfetched. Who could imagine a high-profile philanthropist using the care facility he funded as his private fiefdom? Who would ever think of a benefactor routinely turning up and helping himself to a child to abuse? Or that many people in senior positions would know about the abuse and do nothing to stop the abuser? Or that a well-known politician could be part of a paedophile ring that was apparently covered up by those in authority? Well we all know differently now and this novel is a reminder of what abuse can mean for individual victims both at the time and years later.

Set in 2020, the story incorporates the pandemic in a seamless way, allowing it to play not only backdrop but also catalyst to some aspects of plot.

Despite the seriousness of the topic, the usual banter between Matilda and her colleagues is still there at appropriate moments. And Michael Wood leaves us with his trademark trail of breadcrumbs to coax us into the next instalment. The series goes from strength to strength.

(NB Although it can be read as a standalone, it contains spoilers to the previous two books so I suggest joining the series from the start.)

I’m about to launch my Gleveham Killers Suspense series with Hobeck Books and am making it my mission to get to know the other authors on Hobeck’s list. This month I read books by two Hobeck authors and am pleased to include them in my reviews for June 2022:

A good launch for a gritty new crime series set in Ossett, West Yorkshire in 1987.

The late eighties, and in particular 1987, was a pretty good time for me, but I didn’t get to bathe in the warm glow of nostalgia in this book as the author reminds us of some of the not so good stuff about that decade. DC Louise Miller is up against a barrage of ‘old-fashioned’ attitudes from her colleagues, but, on the plus side, there is no DNA profiling, mobile phones or internet searches to get in the way, so the reader can enjoy some great gut-based sleuthing.
The writing style reminded me of the aforementioned Michael Wood and his Sheffield-based DCI Matilda Darke series, so Mr Peace could well be onto a winner. The second book in the series Sorrow’s Hold is out on 12th July. I’ve had a peek at the first few chapters and I’m hooked.

The Genesis Inquiry by Olly Jarvis

When a genius researcher disappears suddenly from a Cambridge college, the college calls in an ex-barrister to lead the internal enquiry into where he’s gone. Employing the adage: write what you know, the author makes good use of his day job as a barrister to create an authentic lead character. The story is a mystery that becomes a thriller as it hurtles towards a climax. Although quite different from my usual reading choices, I enjoyed working my way through a puzzle that took in astronomy, religion and ancient scholars. I liked the way the author spent time introducing each character before forming them into a motley gang of sleuths. Will we see them again, I wonder? They are certainly a likeable bunch worthy of a code-cracking series.

Ship of Fate: The Story of the MV Wilhelm Gustloff by Roger Moorhouse

I became interested in the Wilhelm Gustloff after reading fictional accounts of its 1945 sinking in Günter Grass’s Im Krebsgang and Ruta Septys’s Salt to the Sea.

In this factual text, Roger Moorehouse covers the whole career of the ship from its launch as a Nazi Kraft durch Freude cruise ship for German workers in 1937 to its current position as a virtually unrecognisable wreck on the Baltic Sea bed.

The descriptions of what happened on board after Russian torpedoes struck the vessel, based on eyewitness reports, are even more shocking than in the novels I read.

Supported by extensive research, this account is a quick, well-written and informative read that I would recommend to anyone interested in knowing more about the largest single-vessel maritime disaster, with an estimated loss of life six times that of the Titanic.

Well, I liked this one very much! The writing is smooth and fast-paced with not a word out of place. The author captures the atmosphere of the isolated farms and towns of the Australian Outback very well.

Mina’s twin sister, Evie, has been missing for nineteen years after vanishing from their shared bedroom when they were nine. Over the years, countless private detectives have offered false hope, and social media trolls have speculated that Mina and her mother murdered the child. Under the pressure of this unrelenting interest, Mina has withdrawn to the family farm which she runs alone with only her dog and her shotgun for company.

One day another private detective, Lane Holland, turns up unannounced. Lane has been successfully finding lost girls for many years and is convinced that he can find Evie and claim the two million pound reward. But it’s not just money that drives Lane. His motives for wanting the case are intriguing, shocking and desperately sad.

Mina and Lane are two excellent viewpoint characters. Tough, intelligent and vulnerable. Their voices are crystal clear on the page.

The novel is well plotted. Even things that I thought were simply there to create a more vivid backdrop turned out to have a role to play.

I would definitely read another book by this author.

I conclude my book reviews for June 2022 with these other great titles I had the privilege of reading on NetGalley:

Interesting premise of a total blackout on earth. Good story. Style very much with the screenplay in mind. No doubt the film will be a big hit. I’ll certainly be happy to watch it.

A Stranger on Board by Cameron Ward

Sarah takes on the job of security officer on a superyacht as it makes a journey back to its place of registration for maintenance. At the last minute the spoilt niece of the billionaire owner comes aboard. As the ship embarks, Sarah realises the job won’t be as easy or as safe as she thought. Ideal for fans of action/adventure.

The Thirteenth Girl by Sarah Goodwin

A story of control and manipulation – in a marriage as well as in a cult. Poor Lucy had more than her share of trouble and I rooted for her all the way.

Having read all of Fiona Barton’s previous titles, I was delighted to be approved for her latest book, especially as The Child is one of my favourite reads in recent years.

Rather than keeping journalist Kate Waters as the lead character, this time Fiona Barton introduces Elise King, a detective about to return to work after treatment for cancer. In typical Barton fashion, the story is told from several viewpoints with a slow reveal of who is who and what’s at stake. I guessed the culprit straightaway although it was a good while before I knew motive. Ideal for fans of crime mysteries.

This is the story of two grifters, their latest mark and the constantly shifting balance of power between them. Ideal for fans of slow-burn thrillers who like reading typical Sabine Durrant characters – well-drawn, ambiguous and in same cases despicable. The writing evokes the sultry heat of the Mediterranean superbly.

My review of Durrant’s previous title Finders, Keepers is here.