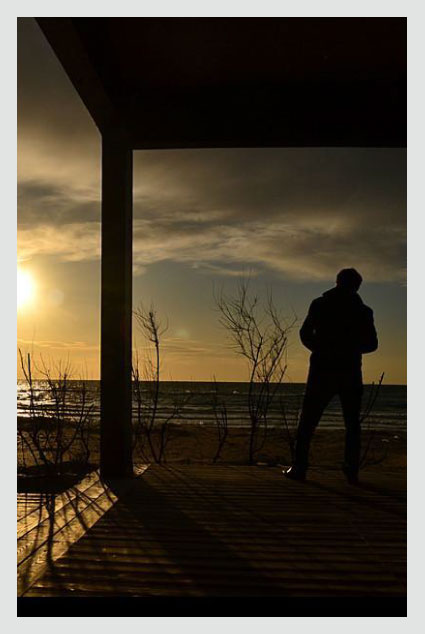 I have retained the names of real people Muriel Wakeford mentioned in her diary whenever I referred to them in the way that Muriel wrote them. For example, Muriel wrote:

… I with Col. Braund and Major Pain climbed the big pyramid. It was well worth the trouble of getting to the top.”

Called up at 4am to receive the wounded.

They were in a worse condition than on the previous Sunday and the wounds much more severe. Heard that Col Braund was shot dead.”

I have retained Col Braund’s real name in my novel because I haven’t embellished him in any way. Muriel’s diary entries highlight how dangerous Gallipoli was for soldiers and officers.

I have also referred to real people when they were public figures and are well documented. A number of the major players visited the Gascon while Muriel was on board.

Same routine. Col Syme has a septic hand and is going to leave us tomorrow.”

Same precautions against submarine attacks as last night. General Bridges was wounded and brought on board today. It is not expected he will recover from his wounds.”

General Bridges died at 6am. The work is terrific.”

Heavy artillery working at Cape Hellas. Afternoon – monitor shelling Turkish positions. Generals Godley and Birdwood visit us. 7pm trawler “Loch Esk”, coming off to us, towing boat load of wounded, is fired at, 4 shells falling very close to her, likewise to us.”

In a letter to her parents, she wrote (Wed 19 May)

“Sir Ian Hamilton visited us a few days ago. Shook hands and was very nice.”

George Adlington Syme (1859-1929) was a leading surgeon, working in Britain and Australia.

Brigadier-General Sir William Throsby Bridges (1861-1915) was Commander of the Australian Imperial Force. He was mortally wounded by a sniper.

General Sir William Birdwood (1865-1951) was Commander of the Australian and New Zealand Corps. He was injured when a bullet skimmed his head.

General Sir Ian Hamilton (1853-1947) commanded the Mediterranean Expeditionary Force until he was replaced in October 1915.

If you would like to know more about the roles these men played in the Gallipoli Campaign, I recommend: