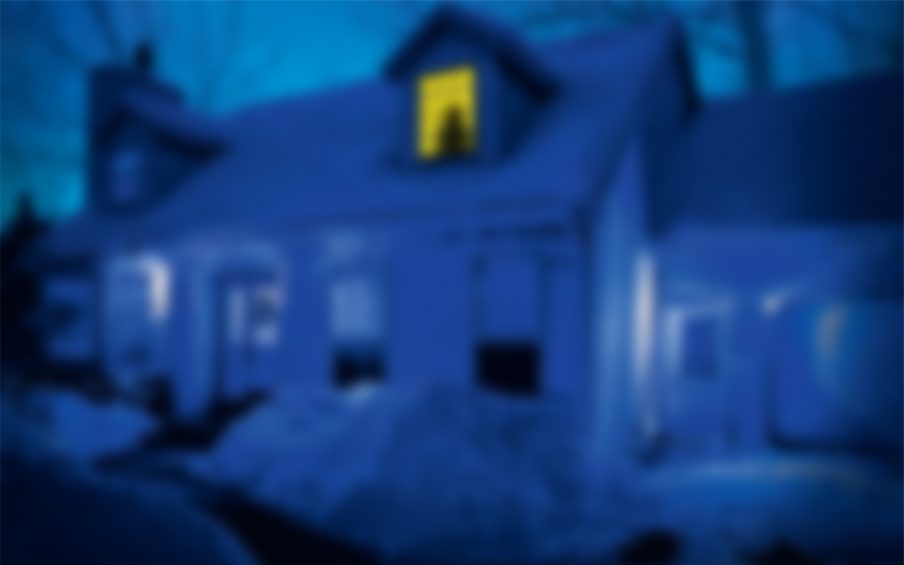 It’s the time of year when book bloggers and authors post their top reads. I’ve read some great choices on other people’s blogs and now have a host of recommendations to see me into 2018.

It’s been a great year for new books and I’ve written many reviews on Good Reads. Here are the five I’ve picked as my top reads of the year:

Shortly before the school reunion for the Class of 1989, Louise gets a Facebook Friend Request from one of her old school friends. But Maria has been dead for 27 years, hasn’t she?
The writer kept up the suspense throughout with a large cast of credible suspects. The closing chapters, when the guilty party is finally revealed, were brilliantly written. (I’ve never read a killer written in that way and I still keep thinking about one particular scene.) Laura Marshall is a debut author to watch.

A cracker of a book. Young detective, Cat Kinsella, finds herself investigating a murder with current links to her father and also harking back 18 years to a holiday she had as a child, visiting her late mother’s family in Ireland.

The murder mystery at the heart of the book was perfectly paced with an excellent team of wise-cracking police investigators at the helm. We need a series from this first-time author. More Kinsella, Parnell, Steele and co. Now!

Just in case you thought all my top reads would be crime novels, here’s something different in my top reads list for 2017.

Despite the jolly cover, I wasn’t expecting a humorous novel. Certainly the opening chapter describing two soldiers’ desertion from an army that made them torch villages and kill the inhabitants doesn’t suggest anything comedic is in store. However, from the moment these two characters set off on their journey to Lagos and hook up with three other runaways, the author presents a warm, humorous and characterful tale of resilience, adaptability and vibrancy that still manages to be a realistic depiction of despair, corruption and violence.

I’ll look out for more work from this author.

In a Cottage in a Wood by Cass Green
Psychological thriller.

This is a clever, engaging blend of modern and gothic. Neve is the feisty but feckless heroine, prone to alcohol-fuelled one night stands and spending money she doesn’t have. All to the annoyance of her sister and brother-in-law with whom she lodges after the break-up of a relationship.

Then things get gothic. One wintry night, she encounters a mysterious wraithlike woman on Waterloo Bridge. In the moments before she leaps to her death, the stranger bequeaths her cottage to Neve.
In a deft flick back to the modern, we see Neve, drunk again, insulting her boss and walking out on her job. As persona non grata with just about everyone she knows, Neve decides to hole up in Cornwall in the mystery cottage. What has she got to lose?

From this point on, the gothic creepiness goes into overdrive. The dark wood, the gloomy cottage and the bleak weather all contribute to the gut-tightening sense of foreboding. To write all this in natural, smooth language without any overwriting is a huge achievement. We are in for an assured but exhilarating ride with this author and her likeably flawed protagonist.

Caroline Green has already established her credentials as a Young Adult writer and now demonstrates her considerable talent for psychological thrillers with this and her equally terrific first one The Woman Next Door. Can’t wait for number three.

I raved about Fiona Barton’s first novel The Widow, and this one is even better.

We meet again London-based journalist Kate, this time on the trail of a human interest story, when the skeleton of a new-born baby is unearthed on a building site. She’s joined in the office by wet-behind-the-keypad trainee journalist Joe, who turns out to be an endearing character. I hope we meet him again in book three. Also making a reappearance is police detective Bob who was in charge of the case that Kate investigated in The Widow. He has a small part in The Child but is perhaps waiting in the wings for a leading role next time.

Joining Kate as the other narrators are Angela, Emma and Jude, well-drawn characters with various sorrows, longings and secrets.

Barton’s style is the straightforward, no-nonsense prose that one might expect from an experienced journalist. No overwriting in sight. And no car chases or damsels in distress. There’s more intrigue and suspense than in The Widow although Barton still signposts the likely twist at the half-way mark. Bravo for having fifty-year old married mum Kate as the main protagonist. This author is becoming one of my favourites.