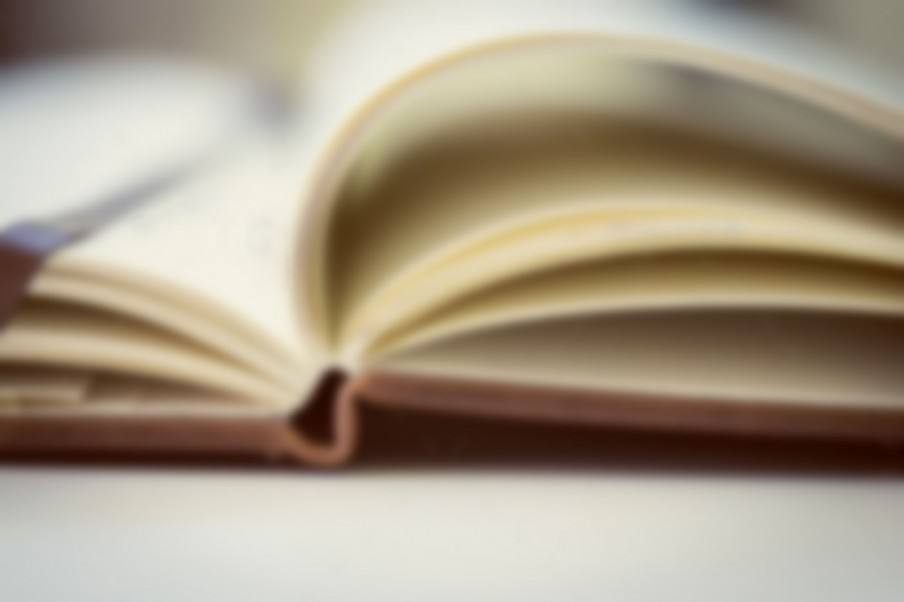 War Writing – You couldn’t make it up

War Writing – You couldn’t make it up

One hundred years ago today, Sister Muriel Wakeford on board H.S. Gascon wrote the following entry in her diary.

I used this real-life entry to create a scene in my novel Gallipoli: Year of Love and Duty. The scene depicts the nurses’ individual reactions to an alarm on the ship. One nurse refuses to put on her life jacket and has to be coaxed into it by the ship’s safety officer. The scene concludes with the arrival of the jam tin. I made the whole thing up – apart from that most far-fetched part. Life really is stranger than fiction.

I had to do a lot of research to create an authentic world on board the hospital ship. I relied heavily on my local library http://www.gloucestershire.gov.uk/libraries/ for books about the First World War and war nursing. A full list of my sources is given at the end of the novel.

One particular gem the library  provided was:

My character Sara visits the Pyramids and has tea with an archaeologist there. I needed to know about developments in archaeology during that era. I couldn’t believe my luck when I found an original book by Flinders Petrie, a leading archaeologist of the time, on the library catalogue. I ordered it and walked a mere mile and half to my local library to get it.

We need libraries for so many reasons. Research for future generations is just one of them.