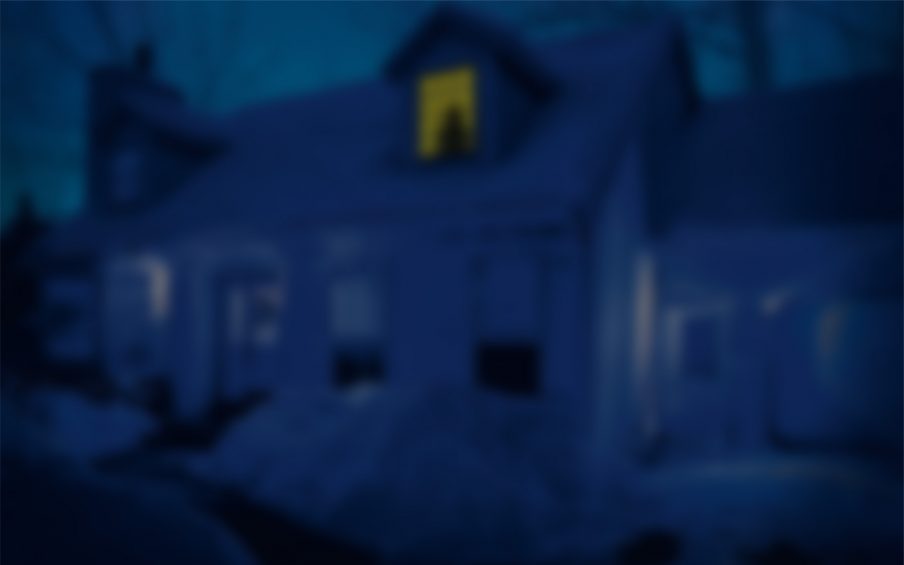 Crime Thriller Gems Between Shifts on the First Draft

It’s been a tricky couple of months for reading, partly because I’m head down writing a first draft follow-up to The Perfect Neighbours, and partly because, well, I’ve found very little I want to read. Thank goodness for these three crime thriller gems and for two thoroughly decent TV series – all reviewed here.

Merciless by Heleyne Hammersley
DI Kate Fletcher has two cases. One of her own officers finds a young woman floating dead in the water where her canal boat is moored. And a woman confesses to the murder of her terminally ill father.
I enjoyed the structure of this story. Part of it rolled along as a typical police procedural, but large sections were from the viewpoint of the self-confessed mercy killer and tended towards an intriguing psychological thriller.
The police characters were great: a refreshingly normal female detective supported by a mixed team of interesting junior officers.
And the writing was smooth and clear, nicely descriptive in places without unnecessary elaboration.
I will definitely read this author again.

The Disappeared by Ali Harper
Title, cover and blurb don’t do justice to this rollickingly good crime caper. Ciggies, booze, drugs, fights, deaths and a wise-cracking, kick-ass duo of twenty-something private investigators on the mean streets of Leeds. The start of a promising series, I’m sure, and bound to be on the TV before too long. This is a proper little sparkler among crime thriller gems.

Her Turn to Cry by Chris Curran
Famous 60s model Orchid has the world at her feet but, as little Joycie Todd, she had a sad and painful childhood. Her mother ran off with another man and her father went to prison. Before Joycie can enjoy her success and the love of acclaimed fashion photographer, Marcus, she must put the demons of her past to rest. As she revisits old haunts, she discovers that some powerful people don’t want her to find out the truth.
Set partly in seaside towns in 1953 when little Joycie was living in lodgings with her music hall comic father, and partly in swinging London in 1965, this solid mystery has a nostalgic, cosy quality.

Hidden created by Mark Andrew and Ed Talfan
This is the latest treasure from a rich new seam of Welsh crime thriller gems, currently half-way through its bilingual run on BBC4. The body of a girl who’s been missing for several years is found in a desolate location. Post-mortem tests indicate she was alive until shortly before her death. Where was she held? Who took her and why? Detective Inspector Cadi John (Sian Reese-Williams), returning to North Wales to be close to her terminally ill father, leads a case that grows murkier by the day. This is a slow burn of creeping menace involving remote farmhouses, a university campus and a district nurse’s catchment. The setting – both bleak and beautiful – is integral to the plot. Catch up with the first four episodes in iPlayer.

Innocent written by Chris Lang and Matt Arlidge
Another good TV drama to look out for when it makes its appearance on ITV3 as it’s bound to eventually, Innocent recently debuted on ITV1 and stared Lee Ingleby as a man released from prison on a technicality after serving seven years for the murder of his wife. The police, led by tenacious DI Cathy Hudson (Angel Coulby) re-open the case which leads them to the dead wife’s sister who has adopted the man’s children. I guessed the culprit from reading a write-up of the show before it even aired and most Tweeters guessed after the first episode. A bit like with the first series of Broadchurch, we all enjoyed the well-acted, beautifully filmed journey, and liked being proved right.