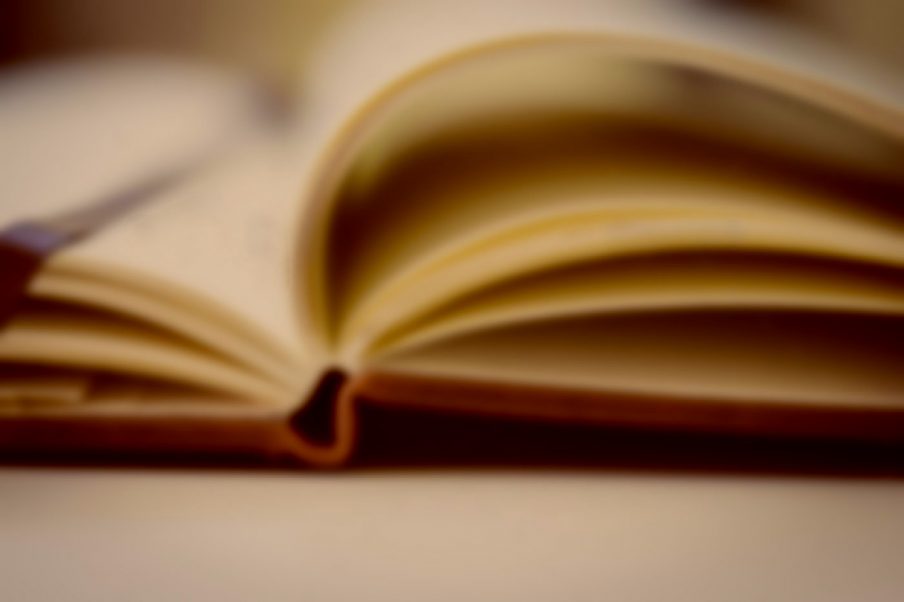 Three writing projects have kept me off blogging recently. Blame it on the detectives. First of all, I put the finishing touches to my detectives in The Good Teacher due out with Killer Reads in January. My second project, a psychological thriller called The Roommates, features three students turned detectives. It will be published on the main HarperCollins list in November 2019. And thirdly I wrote a draft of a serial killer story, featuring a new team of police detectives.

Last month HarperCollins announced that my thriller, The Perfect Neighbours – with housewife Helen as a very reluctant amateur detective – has sold over 100,000 copies.

Reading-wise I’ve also fallen back in love with the fictional sleuth. Here are four books I’ve enjoyed reading recently that have featured detectives of one kind or another.

The Shrouded Path by Sarah Ward
I’ve read all of Sarah Ward’s DC Connie Child’s mysteries and this is the best so far. There is a wonderful cosy quality to the story with characters finding unexpected connections. Connie takes a background role for most of the novel, but we get to see a different side to Connie’s boss, Sadler, and meet her new sidekick, DC Dahl. Centre stage is professional gardener Mina who has promised her dying mother she will find Valarie, a girl she knew in the 1950s. The plot weaves together buried secrets and present-day murder with a dash of Derbyshire folklore and sumptuous helpings of rugged Derbyshire countryside.

Shadow Man by Margaret Kirk
Expertly delivered plot, a strong lead detective in Lukas Mahler with a fully realised backstory, interesting support cast (especially Fergie and his Audi) and set in vividly evoked Inverness and the Highlands.
Morven Murray, Queen of daytime TV, returns to her home town for her wedding, but is found murdered in her hotel room before the ceremony.  It is refreshing to find an author who writes a police procedural that combines traditional and modern without resorting to tricks and gimmicks in the narrative style. I enjoyed the heart-pounding climax and look forward to the next in the series. Maybe one day, I’ll get to watch it on TV too.

Dark Waters by Mary-Jane Riley
Two strangers meet to commit suicide on a boat on the Norfolk Broads. Freelance reporter, Alex Devlin, plans a feature on online suicide forums but soon discovers there’s more to the deaths than was first apparent. Her investigations bring terrible danger close to home.
This is the third novel to feature the sleuthing journalist. It’s the first one I’ve read, but if you want to follow Alex’s tragic family background, it would be best to start at book one.
This was a well written novel with a likeable main character and credible series lead. I will definitely look out for the next one.

A Dark So Deadly by Stuart MacBride
I read this book by accident. A mix-up in dispatch proved a pleasant surprise.
After compromising a crime scene, DC Callum MacGregor is shipped out to the Misfit Mob where dysfunctional, useless and trouble-making coppers waste their days on no-hope cases. When an ancient mummy is found on a rubbish tip, they are the team for the job.
Dangerous Davies meets Taggart in a fast-moving, wise-cracking story. Lots of violence – most of it inflicted on our hapless hero – and even more rain. Great to read a police procedural that does humour. Another one ripe for a TV adaptation.