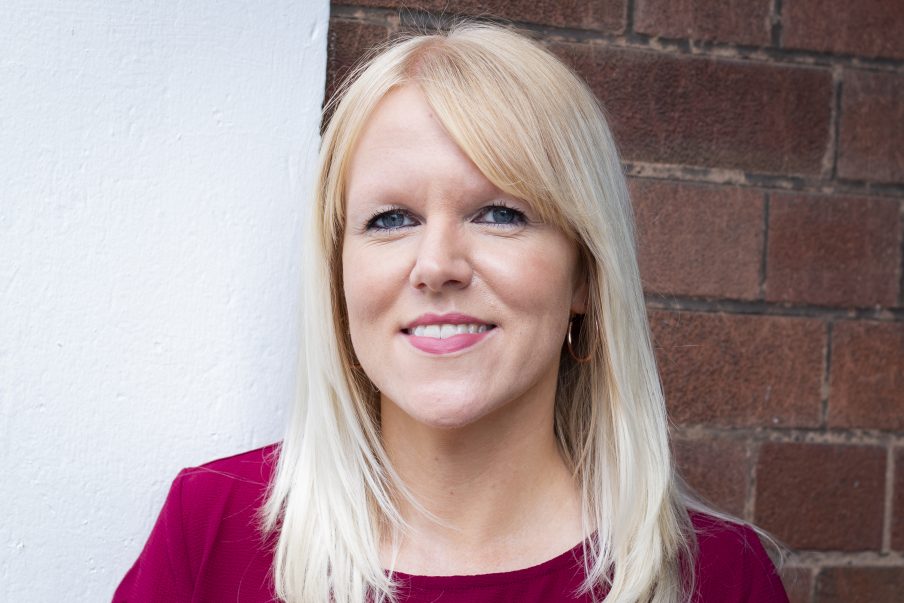 How I Got Published by Helen Cooper

Here is the latest guest post from a fellow author: How I Got Published by Helen Cooper.

How I Got Published by Helen Cooper

I used to say I wanted to be an author when I grew up. As a child, I was always writing stories on wads of paper folded to look like books. Later, I stopped telling too many people about that ambition, because it didn’t seem like something you could continue to say once you actually had grown up! But I did keep writing.

The first time I really showed anybody my writing, as an adult, was when I did a Creative Writing module during my English Literature undergrad. It was daunting, but a much less traumatic experience than I’d feared! In fact, the feedback from my tutor and classmates spurred me on to write more, and get better.

After my undergrad, I was thinking of doing a PhD, and even drafted a proposal for one on Irish Literature. But I kept coming back to the idea of doing a Master’s in Creative Writing instead. And I’m incredibly glad I did, in the end, because that MA at Nottingham Trent University was a real eye-opener. I found it so exciting to learn about the craft and industry of writing, to get regular feedback on things I was working on, and to begin taking it all more seriously. Most importantly, perhaps, I wrote my first novel, and learned how to try and get it published.

I was told getting a literary agent was rarely easy, and it proved true! I polished up the first three chapters of the book I’d written during my MA, wrote a synopsis (now, that was painful), and started sending it out to agents I’d researched in the Writers’ and Artists’ Yearbook. After several months, with laborious editing between rounds of submitting, I’d had plenty of rejections, some non-responses, and one full manuscript request, which also eventually ended in a ‘no’. However, a handful of agents sent a note with their thanks-but-no-thanks, saying the writing was strong, though the book wasn’t for them. It seems mad to rejoice in rejections, but the fact that they’d taken time to say encouraging things felt like a tiny win.

So I didn’t give up, but I did put that novel aside, even though I’d spent years on it (while also qualifying as a teacher and starting to teach English). After that, I experimented with different ideas and genres, went to some ‘how to get published’ events, entered competitions and had a few successes with short stories. I even wrote another full-length manuscript that I never sent anywhere – until, eventually, I started writing a book I knew was much stronger. I poured everything I’d learned into the writing, worked hard on my covering letter and pitch, then braced myself to start submitting again.

That was the book that got me my brilliant agent, Hellie Ogden, who contacted me after I’d sent her the first three chapters, saying she loved them and wanted to read the rest. I will never forget seeing that email while I was at work, halfway through giving a lecture. Luckily, she loved the rest of the novel, too – and had loads of fresh ideas for how we could improve it, together, before showing it to potential publishers. I learned about a million more lessons as she helped me to edit it, and I honestly couldn’t believe my luck!

You’d be forgiven for thinking this is the happy ending. However, like all good stories, it wasn’t so simple. That novel went out on submission to various big publishers ahead of the London Book Fair in 2014. Its first few rejections weren’t too troubling; they contained heaps of praise, and phrases like, ‘I’m certain it’ll be snapped up elsewhere.’ Unfortunately, by the end of the process, everyone had said the same! I was devastated, but my agent remained positive and determined, and I clung to two realisations. Firstly, several publishers had said they’d be keen to see future work; and secondly, they’d provided thoughtful feedback, which I could use. I set about a painstaking analysis of all their rejection notes. Afterwards, I knew what I needed to do next time: strengthen my ‘hook’, increase the pace, and sit more firmly in the genre of psychological suspense. Nobody had said I couldn’t write. The opposite, in fact. I just needed my ‘breakthrough’ idea.

So, I wrote another novel! Actually, I wrote two, but shelved one in the same place as my other ‘learning curve’ books before it saw the light of day! The second was The Downstairs Neighbour, a book that started from a simple idea which I couldn’t get out of my head, and grew into a multi-perspective story about secretive neighbours embroiled in the disappearance of a teenager. Again, I drew on everything I’d learned up to this point, all the feedback I’d had, and went all-out to try and nail it. Hellie and I were both excited about the final draft, but I was sick with nerves as it was sent out to publishers, aware that this might be my last shot.

On my agent’s last day in the office before she went on maternity leave, we sold The Downstairs Neighbour to Hodder and Stoughton in a two-book deal. It took a while for the news to sink in. Some days, I still feel as if it hasn’t, though the novel came out in February! And I honestly don’t think it would’ve happened if I hadn’t written all those other books before it, obsessively collecting feedback along the way. I once read that you have to write a million unpublishable words before you write something good enough. I haven’t totted up my total, but it must be close…

Helen Cooper is a writer of psychological thrillers from Derby.

She has taught English and Academic Writing in both Further and Higher Education and was Head of Learning Enhancement at the University of Birmingham. She has a MA in Creative Writing from Nottingham Trent University and has been published in Writers’ Forum, Mslexia, the Lincolnshire Echo and Derbyshire Life. She was shortlisted for the Bath Short Story Prize in 2014 and came third in the Leicester Writes Short Story Prize in 2018.

Her first novel, The Downstairs Neighbour, is published by Hodder & Stoughton in the UK and Putnam in the US. It tells the story of three families sharing a converted Georgian townhouse in south west London, whose lives drastically unravel after the disappearance of the 17-year-old girl from the top floor apartment.

She loves reading and running, and lives in Leicester with her partner and his daughter.

About The Downstairs Neighbour

In a converted Georgian townhouse in south west London, three families live under one roof.

The large flat that takes up the top two floors is home to the Harlow family: happily married Paul and Steph, and their bubbly teenage daughter Freya. The smaller first floor flat is rented by Emma, who spends most of her time alone, listening to people coming in and out of the building. And the basement flat belongs to Chris, a local driving instructor, who prefers to keep his personal life private from the neighbours.

But their lives are all upended when Freya vanishes. As the police become involved and a frantic Paul and Steph desperately search for answers, they begin to realise that the truth behind their daughter’s disappearance may lie closer to home than they were expecting.

When everyone has something to hide, can you ever really know those closest to you? Or will some secrets be taken to the grave?

Thank you, Helen. Lovely to hear your publication story and, as I said, I’m enjoying The Downstairs Neighbour.