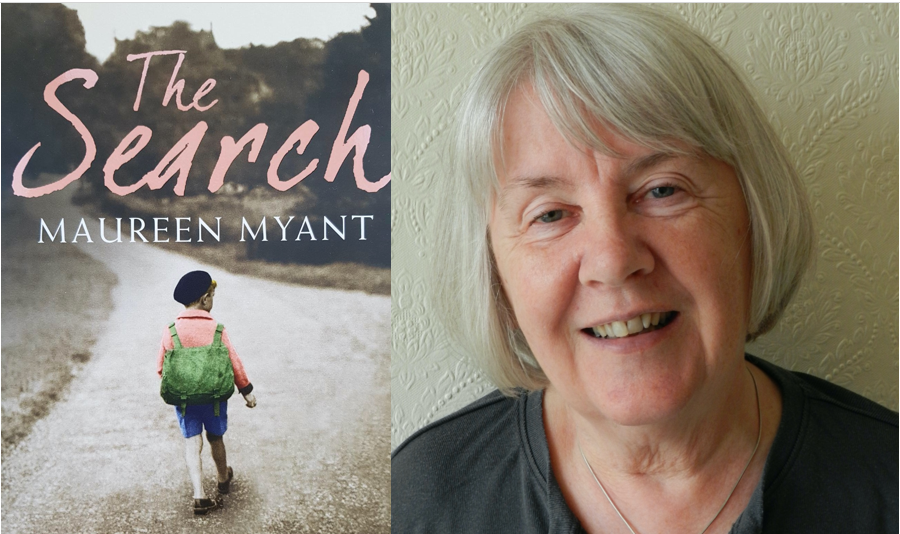 My Road to Publication by Maureen Myant

My Road to Publication by Maureen Myant

I’m pleased to present another in my occasional series of guest posts by other authors. Today is a special piece by Maureen Myant to mark the eightieth anniversary of the World War Two atrocity at Lidice that inspired her first novel.

For the next three days, The Search is free on Kindle, while Maureen is collecting donations of the usual eBook price of £2.99 for Unicef on her JustGiving page. I have made a donation and already started reading my copy of The Search. It is both heart-breaking and gripping.

Over to Maureen to explain her road to publication:

I was sitting in the kitchen having a cup of tea on a bleak February evening when my agent phoned. We’d almost given up hope that anyone would buy The Search.  Over thirty publishers had been approached. Diane had already negotiated deals for Spanish and Dutch translations but an English publisher remained elusive even though there was lots of positive feedback and a couple of ‘close but no cigar’ moments. So, the joy and relief that Alma Books wanted to take it on was immense.

The Search is a book that’s very close to my heart. It’s about the destruction of the village of Lidice in Czechoslovakia on 10th June 1942. Hitler ordered this after the assassination of Heydrich who was the brutal Reichsprotektor of Bohemia and Moravia at the time. All of the men and boys over the age of fifteen were executed that day along with several women. The remaining women were sent to Ravensbruck concentration camp. Of the 105 children, 82 are thought to have been gassed at Chelmno concentration camp. The remaining children, the young and blonde ones, were taken to Germany to be part of the Lebensborn programme and given to families to be raised as Germans. The Search imagines what happened to two of these children, Jan and Lena.

I first heard about Lidice when I was in my teens. I loved to watch old black and white films and I came across a WW2 propaganda film called The Silent Village which set what had happened in Lidice in a Welsh mining village. It’s a very powerful film. Years later I visited Lidice and the seed of an idea germinated.

It’s now over ten years since it was published and it’s been out of print for five years. All rights have reverted to me and recently I republished the e-book. To mark the 80th anniversary of the atrocity it will be free on Kindle for three days from the 10th -12th June. Instead of paying the usual £2.99, I’m asking people to donate to a JustGiving page if they can, where I’m raising money for Save the Children.

It was a long journey to get The Search into print. It’s been an even longer one getting a second novel published. After several disappointments including a contract that fell through because the publisher went into receivership, I was thrilled to receive an email from Hobeck Books to say they were interested in my psychological crime novel The Confession. It will be published on 8th November and if anything I’m even more excited than I was first time round.

Maureen Myant lives in Glasgow. She was an educational psychologist by profession but left this to concentrate on writing. She has an MLitt and PhD in creative writing from Glasgow University.  She loves reading and spending time with her family especially playing Bananagrams with her grandchildren.

And here are the links again:

Link to Maureen’s JustGiving page for Save the Children: https://www.justgiving.com/fundraising/maureenmyant

I hope you enjoyed My Road to Publication by Maureen Myant. Here are links to previous authors who have written their Publication Journey stories for the blog:

And keep a look out for the next guest post, landing later this month.